Can a CPAP Machine Help You Get a More Peaceful Night’s Rest? 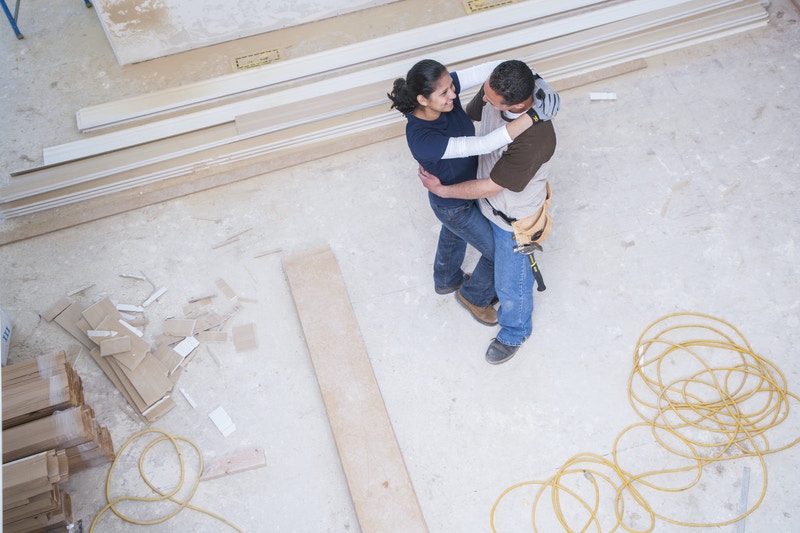 Basic technologies can achieve big things. The continuous positive airway pressure (CPAP) machine is mostly known for its treatment of sleep apnea, an increasingly common condition. Nearly three years ago, however, a Rice University bioengineering professor and her students found a way to reengineer a CPAP machine with CPAP replacement parts to save the lives of premature babies in Africa.
Rebecca Richards-Kortum, a member of both the National Academy of Engineering and the National Academy of Sciences, decided to challenge her students to reengineer expensive medical equipment so that it could become affordable to treat the more than 3 million babies in the world who die within the first month of life. Nearly 99% of those deaths happen in the developing world and Richards-Kortum and her team believed that through reengineering items like CPAP replacement parts these third world hospitals in low-income countries might gain access to low-cost technologies that might be able to combat some of the most common causes of infant mortality.
In the example of the CPAP replacement parts, for example, the Rice University engineering students and professor develop a way for a rather expensive technology to become more affordable. CPAP technology was already being used to keep a premature child?s lungs inflated and makes it easier for them to breath. The technology, unfortunately cost as much as $6,000 a unit. In addition, these units that were dependent on electricity often did not survive the frequent power surges and outages that are prevalent in countries that do not have constant access to clean water and constant electricity. Through the work of the Rice professors and their students, however, a reengineered machine and CPAP replacement parts was developed that had a cost of only $400.
Travel CPAP Machines Help Sleep Apnea Patients Rest Safely on Vacation
The development of the CPAP machine to help sleep apnea patients occurred several years ago. The example of how this machine has been readapated and reconfigured to help babies in third world countries is just one example of how current technologies continue to have new uses and applications.
Although it may seem like a smaller transition, the development of a travel CPAP machine helped extend the sleep apnea treatments for larger machines that are more stationary and are used in homes. Obviously, sleep apnea causes and effects do not go away, so it makes sense that the developers of these technologies found a way to create a more portable device.
The design of the first CPAP machines were to help treat the more than 18 million Americans and others around the world who suffer from sleep apnea. Further developments and alterations have gone a long way to create even more treatments. These technologies help sleep apnea sufferers who during an average night?s sleep may experience as many as 60 apneas per hour.
A Variety of Sleep Apnea and CPAP Products Help Patients Wake More Rested
Sleep apnea patients prefer different kinds of products to help them reach the desired effects. For example, patients have different preferences when selecting to use either a nasal pillow or a CPAP mask. Research indicates that 50% prefer nasal pillows, while 45% favor nasal masks. Only 5% of users have no preference between the two. Another option, heated humidification is most often used by patients who are over the age of 60.In fact, these patients are five times more likely to require the heated humidification for CPAP machines.
No matter what technologies sleep apnea patients are offered, these machines and their accessories will not work if they are not used. Unfortunately, as many as 80% of patients indicate that they do not use their CPAP machine enough to keep them safe. More alarmingly, some studies indicate that 50% of all people prescribed CPAP machines stop using them within the first one to three weeks. In opposition to how they are used, the best results and continued insurance coverage occurs when patients use CPAP at least 70% of the time over a 30 day period. This amounts to use at least four hours every night.
When used correctly, technology and its implications will continue to progress. If a CPAP machine can help save lives of infants in third world countries, what other technologies can be adapted for even greater purposes?

Sleep is an extremely important part of our routines. It is something that we do every night, after a long...

What is sleep apnea? Despite the fact that an estimated 18 million Americans are affected by sleep apnea, relatively few...