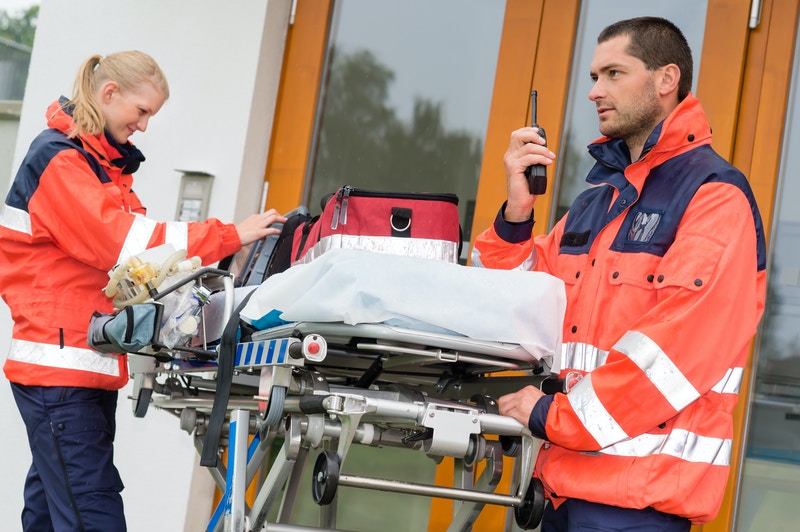 Many people don’t realize they have a substance abuse problem until it is too late. If they are lucky, their addiction will only cost them a job or a significant other. At worst, their addiction could kill them or cause them to kill someone else. Anyone who has an addiction needs to get help, including treatment. Such treatment often is most effective if it happens in rehab centres.

Substance abuse is a major problem in Canada, costing the health system more than $8 billion and leading to an estimated 47,000 deaths annually. Many people think of addiction as being linked to illegal drugs like cocaine and heroin, but many substance abuse problems have to do with alcohol. This is especially the case in Canada, where people drink about 50% more than the global average. There also are many other complicating factors with drug and alcohol abuse. People who abuse substances often have mental illness. People who have a mental illness are twice as likely to abuse substances, and about 15-20% of substance abusers are found to have a mental illness. When there are so many issues involved, it can be impossible to kick the habit without drug rehab.

There are essentially two forms of the drug rehab process inpatient and outpatient. Inpatient rehab sessions take place at either drug rehab centres or some other specialized health facility, such as a hospital or mental health center. People can voluntarily enter inpatient rehab or they may be committed by a legal guardian or court order. Inpatient rehab may involve a combination of anti-addiction drugs and intensive therapy.

If you or someone you know has a substance abuse problem, you need to get help right away, whether it is outpatient counseling or an inpatient stay at a rehab centre.

Alcohol abuse is a serious medical condition that can lead to hospitalization, mental illnesses, and even death. There are many...