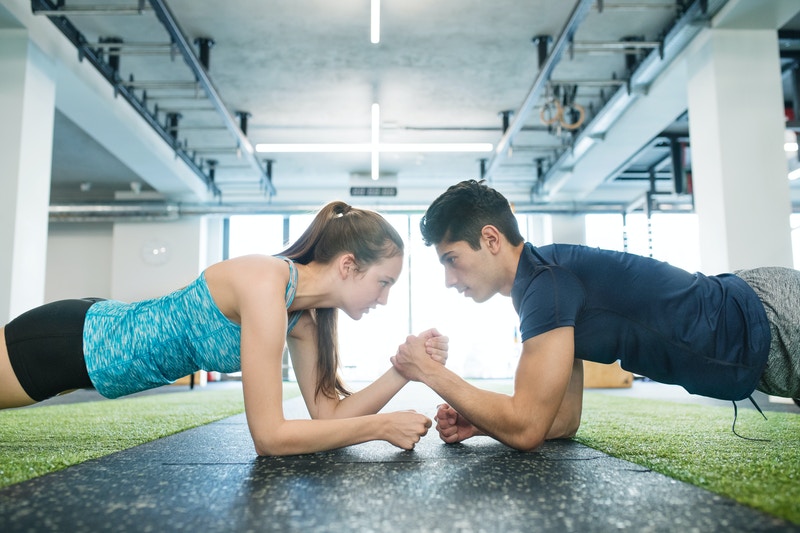 Typically, dermatologists are understood to be medical specialists who focus on skin conditions, providing everything from treatment for skin cancer to the best skin care for cosmetic complaints. However, these skin specialists are also trained to treat problems affecting the nails and hair. This means that millions of Americans could benefit from scheduling an appointment with the best dermatologist for hair loss in their area. Fortunately, thanks to the rise of telemedicine, this may soon become easier than ever: a San Francisco dermatology skin care service recently raised $15 million to help fund an app that would let patients easily connect with dermatologists in real-time.

Called Spruce, the company has raised a total of $17 million in funding to date to develop a mobile network of physicians. While the company initially launched their app in September, the company initially only offered consultations with acne dermatologists. Now, thanks to their new financially backing, the company has announced that they are expanding into treatment for various skin conditions, including rashes, bites, stings, eczema, psoriasis, anti-aging and more. Spruce is even offering male patients a channel to speak with the best dermatologist for hair loss they can offer.

Similar to their approach to acne, the company has built specialized programs for each new condition, which users can select on their iPhones. These programs allow them to select either a specific doctor or the first available physician from a full profile, which shows users where the doctor practices medicine, where they went to school, and why they are using Spruce. From there, the users can answer interactive questions about their symptoms, upload pictures and more. Within 24 hours, Spruce will send them a response from the dermatologist, complete with a treatment plan and prescription if necessary.

Founded by a former principal at Amazon Web Services and a partner at Kleiner Perkins, Spruce is currently offering services in California, Florida, New York and Pennsylvania. However, they plan to be in the majority of states within a year. An online interaction through the app costs $40, but the company allows users to message the doctor for 30 days after the initial transaction. This development in telemedicine will likely change the industry significantly in coming years, but for the moment, users with troubling skin, nail and hair conditions may see the greatest benefits from seeing a specialist in person, such as the best dermatologist for hair loss in their area.

Skin conditions are a common and, at times, serious affliction in the United States. One of the most common skin...